Do you have very little knowledge of eisstock? Don’t worry, we’re here to help!
Eisstock is, simply explained, like a combination of curling and boule. A “pigeon” is placed in a nest on the ice, and the aim is to get as close to it as possible with the help of the so-called “sticks” that are thrown. On our Eisstock rink you can invite your friends, colleagues or family to an exciting game. A fun atmosphere and great memories are promised, and no skating or previous experience is required!

As with all our other adventures, we recommend dressing warmly when playing Eisstock. It is – like boule and curling – a relatively stationary activity, so a pair of warm socks and good gloves or mittens is a hot tip. If you do get cold, you can go into the restaurant to get something to warm you up.

Although Eisstock is not widely known in the Nordic countries, it is a more popular sport in the Alps. It hosts tournaments, league games, and official European and World Cup tournaments with thousands of participants.

In Sweden, there is only one active Eisstock- association in Hallstahammar, founded in the 70’s, now with about a hundred members. The sport is said to have been invented in the winters of the 15th century when peasants took off to the ice to play with and create entertainment for themselves.

However, there is written documentation in which the sport is said to have existed in Vienna as early as 1192. One thing is for sure though – it’s an activity that’s just as much fun now as it was back then!

The name for Eisstock may vary depending on the place. Perhaps you’ve heard of alpine curling, bavarian curling, icestock or eisstockschießen? It all depends on who you ask, but they are all different names for the same amazing sport. We call it Eisstock, after the advice of our Austrian colleagues.

Read about the other adventures you can experience with us this winter!

An ice-covered passage that connects different areas. Imagine a cozy walk in the winter sun … but on skates!

An ice rink where we will let love flourish accompanied by romantic music, cosy lights and maybe some hearts…

When it gets dark, we create an awesome experience with the help of good beats and disco lights. Here you get the chance to show off your best (and worst) dance moves on skates!

A milder form of Hockey without slapshots and tackles. You can rent the Hockey field to play with a group of friends or colleagues, but there will also be tournaments and “try hockey” days.

An ice rink with slopes, sharp curves and other challenges for the more experienced – and brave – skaters.

Buy your ticket before the visit

We accept Visa and Mastercard as payment. 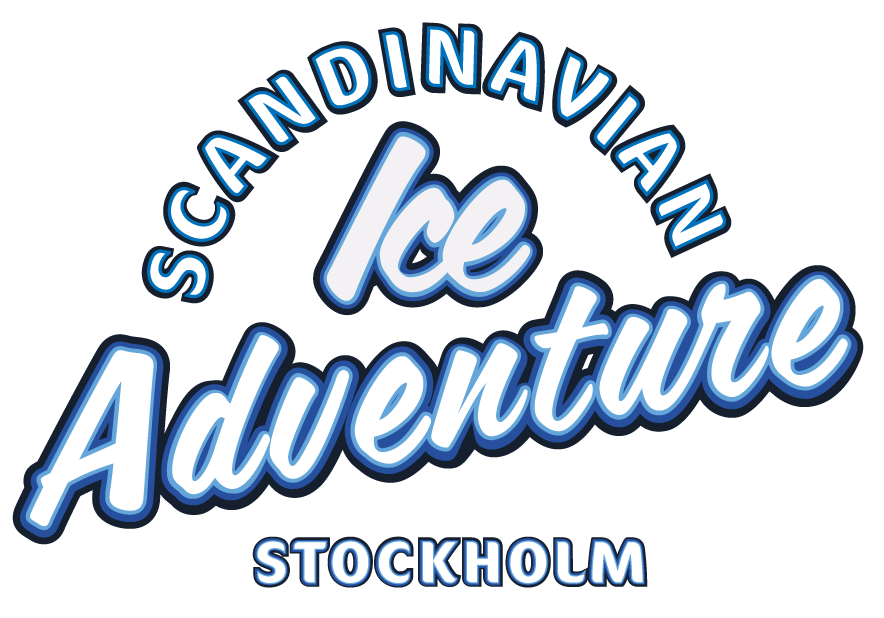